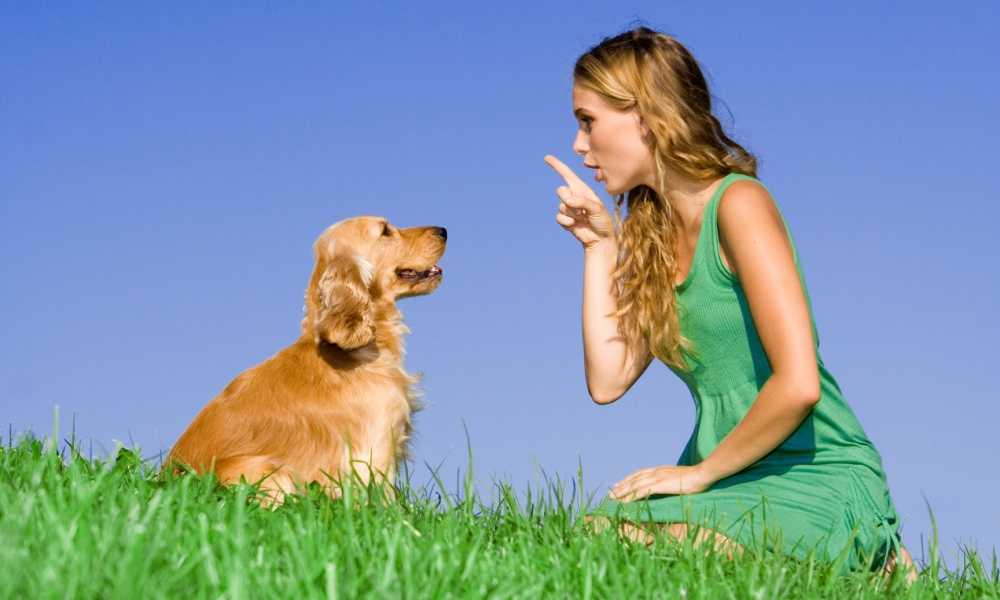 How to Discipline a Dog?

Does your dog take your commands as mild suggestions? Do they ignore you more often than not? If you’re training your dog, it may be time for discipline.

When it comes to the ideal way on how to discipline a dog, you should use one that will get your message across without resorting to abuse, while still not being too permissive. There is a right way and a wrong way to discipline your dog, as Adrienne Farricelli discusses in Brain Training for Dogs.

If you’re serious about using effective disciplinary techniques that get your message across without ruining your relationship with your canine, we have provided some techniques and discussed when you need to discipline your dog and why physical punishment just won’t work.

Why Do You Discipline Your Dog?

There are a variety of scenarios where you would need to discipline your dog, but the general reason is the same: they did something they weren’t supposed to.

Here are some common and acceptable situations:

Sometimes your dog will misbehave, and positive reinforcement is one of the best ways to train your dog. But how do you let your dog know that an action or behavior is unacceptable? Here are five of the best ways on how to discipline a dog:

One preferred way to discipline a dog is to put them in timeout. If you have kids, you know what this entails, and it’s similar for dogs. Dogs need clear boundaries, and they need to understand the consequences of their action, and giving a timeout can do both without resorting to aggressive actions or yelling.

Brain Training for Dogs advocates this method as the gentlest way to let your dog know they did something wrong. The key is to be firm and consistent when you give your canine friend a timeout.

Keep in mind though that timeout should be short, preferably no more than five minutes at a time since any longer than that will not make your dog understand why they are in trouble. Also, make sure that their timeout space is not a place they sleep or relax in since it sends mixed signals, and they may not go to their bed or crate willingly in the future if they associate it with punishment.

Distraction may be a common method talked about in dog training circles, but it isn’t necessarily a disciplinary measure. You may use a distraction to get your dog to stop doing something undesirable, but it doesn’t let them know that they did anything wrong.

As an example, shaking a jar full of coins at the dog may startle them enough to stop a behavior, but it is only short-term. Hence, distraction techniques should be paired with other disciplinary methods.

The deprivation discipline technique is similar to timeouts, but there’s one key difference: rather than isolation, you would take away something specific. Similar to putting a child on restriction, deprivation sends the message that certain behaviors will have “these” consequences. Make sure though that the deprived item or activity is specific to the dog, so consider those that your dog treasures or love like a favorite toy, a walk in the park, or a special treat.

Taking away these things lets the dog know that you’re in control of what they love and that if they did something they aren’t supposed to, these favorite things or activities would get taken away.

Raising your voice as a disciplinary measure doesn’t mean yelling “No!” at every opportunity because if you do, after a while, it loses its meaning. Your dog may not even realize they are in trouble.

Instead, use an “AH-AH!” to get his attention. Once they are focused on you, use redirection to change his focus to what they could be doing instead. This teachable moment shows the dog what is unacceptable when you raise your voice, and then follows with what is acceptable.

Some people like to use water bottles to discipline their dogs. However, this may backfire if you have a water-loving dog or he thinks the water bottle squirt is a game. That is why you should pair this technique with raising your voice. Take into consideration though that the real effectiveness may depend on your dog.

Hitting your dog on the nose or swatting them on the backside may have been an acceptable way to discipline your dog in the past. Today, many believe it’s an unsuitable method since it may lead to mental problems and development of new behavioral issues. It may also teach your dog that people are a source of pain.

Dogs that have been punished physically may have high levels of fearfulness and anxiety. They also tend to hide and run away from you.

Additionally, pain as punishment may eventually break the trust your canine pal has in you. Using painful punishment measures may also increase your dog’s stress level and lower their quality of life.

Do you need another reason not to resort to physical punishment? Aggression teaches aggression. In fact, research suggests that aggressive training and disciplinary techniques breed the same behavior in pets.

Hitting your dog also doesn’t correct problematic behaviors; instead, it scares and confuses them. They also don’t understand what they did wrong, and the only thing they would know is that you caused them pain.

Disciplining with Love Is Possible!

So, what is the right answer to the disciplinary problem? Many trainers will tell you to combine a variety of techniques in your disciplinary arsenal, and what you use may depend on your own dog and situation.

Whatever the case may be though, the best recommendation on how to discipline a dog is to use timeouts. Timeouts, as advocated by Brain Training for Dogs, are the most stress- and force-free ways to discipline undesired behaviors. More importantly, timeouts won’t have a negative impact on your bond with your pet.