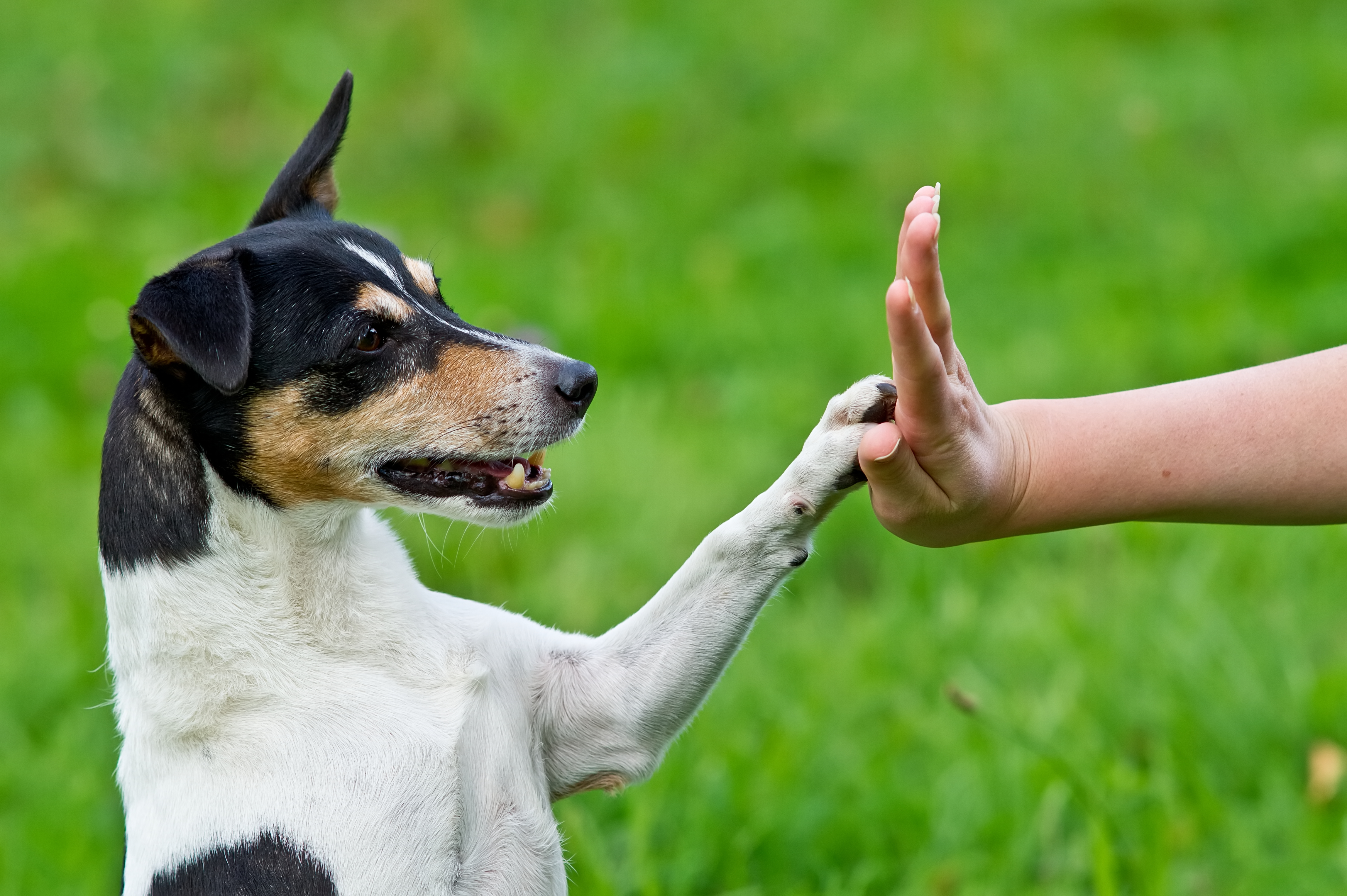 Do Dogs Respond to Positive Reinforcement?

Training a new puppy is something that is very challenging, but so rewarding when that puppy starts showing that it is learning what you are showing them. Even the most experienced dog trainers and owners will say that it is a challenge, and you will probably hear about many different ways to train your dog. In fact, there are probably as many ways to train a dog as there are people training dogs. Everyone has their own style that works for t hem. Two of the most important things to consider when training a dog are positive reinforcement and negative reinforcement.

What is Positive Reinforcement?

If you are looking for the best and most straightforward way to train your dog, positive reinforcement is needed This is a great way to teach dogs new skills, teach them obedience, and to make them confident in everything they do. When your dog gets a positive reaction from you after doing something well, they will continue to behave in that manner. Being rewarded for a job well done is the best way to show your dog that you are pleased with how they are behaving and learning.

They will remember what they have been taught because they will know every time they do it they will receive a treat or words of praise, which are often just as good as treats, at least in a dog’s eyes. They know they will receive some kind of reward for following commands, and it won’t be long before they are full trained for many things, including being nice to people and animals, as well as agility. They will continue to obey long after the training has finished.

Positive reinforcement involves focusing on good behavior, and ignoring the bad behavior. When using positive reinforcement, it is important to never be negative. Do not yell at your dog or speak in harsh tones, because this is just going to confuse them and they may not respond as well to training if they feel they are making you angry.

What is Negative Reinforcement?

The last thing you want to do is to turn you dog into a little robot that only behaves when you give them negative attention. This just makes the dog upset and often fearful, and you want your dog to enjoy doing the things you command them to do, not fear them, or you. When using negative reinforcement, you are basically forcing a dog to comply with your orders rather than giving them treats to show them how well they are behaving.

If you withhold treats until your dog learns how to do something and chastise them when they don’t get something right, they will always expect a negative response, and the training isn’t going to work too well for you or your dog. For example, instead of withholding a treat until a dog gets something right, which would be positive reinforcement, you would simply be chastising your dog every time they do something wrong. They will only develop skills based on negativity, and that is not what you want for your dog.

Some examples of negative reinforcement include yelling at the dog, speaking sharply, hitting the dog (which you should NEVER do), and withholding treats when they do things right.

What is Negative Punishment?

What is Positive Punishment?

Some people confuse positive punishment with positive reinforcement, but they are two different things; positive punishment is often considered to be the same thing as negative reinforcement. It was used to break dogs of bad habits by showing them that you have physical dominance over them. Positive punishment can come in many forms, including using a choke chain to apply pressure to the neck when a dog is misbehaving, or smacking the dog. Violence is never going to work with any animal, and if you use these techniques you could end up with a very badly behaved dog.

Just because you don’t want to be negative when training your dog, it doesn’t mean that you can’t show that you are not pleased when they are doing something they shouldn’t be doing. While good behavior should be rewarded, bad behavior does need to be dealt with. There are many ways to use positive reinforcement to put a stop to bad behaviors without actually punishing your dog. For example, if your dog is not behaving, you can put them in a “time out” in their dog house for a few minutes until they are more cooperative and ready to train again. You can use sharp commands and words, such as “no” with positive reinforcement training, which is going to get their attention and help them move on to something positive.