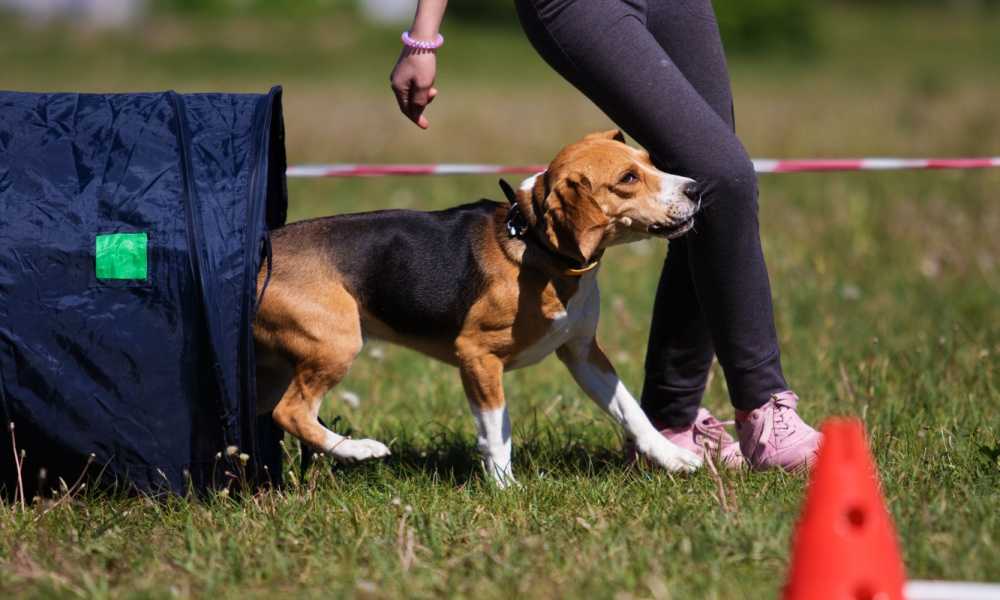 Knowing the different dog training methods is integral when researching dog trainers. However, how diverse are they? And which should you choose?

The best one may depend on you and your dog’s personality. There are pros and cons to each method, and each trainer and owner may have their reasons for adhering to a certain technique than the other.

Some trainers like the pioneer of Brain Training for Dogs advocate using a mixture of different methods. This is more common than you might think, but ultimately, the choice is yours and which one you feel most comfortable with.

There are three main schools of thought when it comes to training methods: traditional, modern, and balanced. Each of these three approaches focuses on different principles, but they are all equally effective if used correctly.

The traditional methods of training are based on the principle that dogs need to obey their owners. You may be asking yourself, “Isn’t that what all owners want?” Yes, but this approach uses the theory that there is a hierarchy, and dogs need to respect the owner’s authority above all.

This approach stems from a popular belief that dogs are inherently packed animals, so they respond to a structured hierarchy. Using this approach, owners need to establish their authority and that they are the “top dog” or “alpha” in their pet’s mind.

Usually, traditional approaches do not incorporate positive reinforcement. In fact, one of its main features is not rewarding a dog at all. Instead, trainers expect dogs to follow all commands and punish undesired behaviors.

Following the structured hierarchy mentality, some trainers may also employ rank reduction tactics. This means that you as the owner and alpha may do things like eating first or going through a door first. It may also mean that the dog isn’t allowed anywhere that is considered the alpha’s space such as chairs, beds, and couches.

Traditional training approaches are not used as often anymore. Instead, many trainers opt to use a more modern school of thought. This approach focuses on using the latest research from behavioral science data to back up their methods.

Many modern-approach trainers don’t believe in using tactics that highlight an alpha or hierarchy in the home. Contrary to popular belief, research suggests that dogs don’t really organize themselves into any type of hierarchy or ranking system. So, modern trainers adjusted their methods accordingly.

Their methods are usually based on behavioral science to change a dog’s behavior, and one of the key features is the use of positive reinforcement.

The next approach is exactly what it sounds like. Balanced trainers use a combination of traditional and modern approaches in their dog training. This approach uses both positive reinforcement and delayed punishment.

Some experts feel that balanced trainers are merely traditional trainers making a transition into modern training methods. However, some advocates have achieved a healthy balance that keeps both pet and dog happy in the long run.

Different dog training methods have different outcomes, and there’s a debate that some methods may be detrimental to your dog. To guide you, here are seven of the most popular types:

Dominance training relies primarily on your canine’s instinctive pack mentality. Using this method depends on the relationship between dominance and submission, and that you and your dog are not equal.

Using this traditional training, you can forget about cuddling nights on the couch with your canine friend since it’s counterproductive to the message this training method seeks to achieve.

Many dog trainers consider this method outdated, and that it may be detrimental towards your dog. Also, owners and trainers who don’t know any better may think that this method encourages forcefulness and punishment for perceived disobedience.

That said, many trainers, including celebrity ones, use it as one method in their arsenal because when used correctly, it can be very effective.

As one of the modern approaches to dog training, scientific training is less of a specific method than a broad spectrum of ever-changing techniques. Relying on scientific training means a lot of research and staying up to date with the latest studies. It also generally means positive reinforcement.

Many scientific trainers believe that relying on dog psychology rather than rewards is better for the dog. They also believe in studying and understanding everything about the dog’s behavior before correcting it.

Positive reinforcement training is the way that many dog trainers lean towards, although they may mix it with other methods. In this case, purely positive reinforcement is a style of training on its own. It falls under the scientific training realm but has gotten so popular that it deserves its own category.

The theory behind it is straightforward. The dog will repeat good behavior when it is rewarded, and stay away from negative ones that don’t yield rewards.

Electronic collars are sometimes employed as a way of training dogs. The collar may deliver a shock or an unwanted spray of citronella whenever the dog does something it isn’t supposed to do.

This method is mainly used for training at a distance when a leash is not employed. The problem is that it may teach a dog about punishment for bad behavior without learning what the desired behavior is. This may also result in a great deal of stress and anxiety for dogs, especially when overused by new or inexperienced dog owners.

Another popular training method is using a clicker. Owners who don’t like the idea of using food or “bribes” to obtain certain behaviors prefer this method. Like positive reinforcement, operant conditioning forms the basis for this method.

Using the clicker is relatively straightforward. Click once when your dog exhibits desired behavior. The dog then associates the click with a reward.

Many professional trainers like to use clicker training, especially for advanced commands because the click tells the dog exactly what behavior they are being rewarded for almost immediately. However, it is harder to curtail unwanted behavior.

This training method is solely reliant on your owner-pet bond. You as the owner need to be able to read your pet and incorporate different methods when training them.

Positive reinforcement is the highlight of this training method, with a deeper relationship with your dog as a reward. Also, rather than punishing unwanted behavior, this method relies on you delving deeper, which is one of the primary focuses of some programs such as the Brain Training for Dogs.

You may have to find out why such behavior occurred in the first place, just as you would for any member of your family. It may take a lot more work on your part, but you genuinely make your dog part of your family when you strive to build this much trust in your relationship.

Do you believe that your dog may benefit from learning by example? A lot of trainers do, and consequently, the mirror training method is another way for your dog to learn certain behaviors.

Trainers using this method may have another human, or you the owner, exhibit the desired behavior. Your dog will see what you’re doing and how you’re praised and rewarded and want the same. Therefore, the idea is for your canine to mimic the behavior to get the same reward.

If you’re trying to correct behavior, your dog may see you get scolded or punished for doing a mimicked behavior, and would learn that he doesn’t want that punishment. Mirror training relies entirely on using your pet’s instincts to behave well.

Which Is the Best?

There is no one right way to train your dog. After all, there are celebrity dog trainers who employ dog training methods across the spectrum. So it really depends on your own feelings towards training and what you believe would work best for your canine pal.

That said, Brain Training for Dogs suggests that the best method to use is the one that targets the root cause of the problem by using your dog’s intelligence. Thus, this program may be a good place to start with if you still have no idea which one to choose.