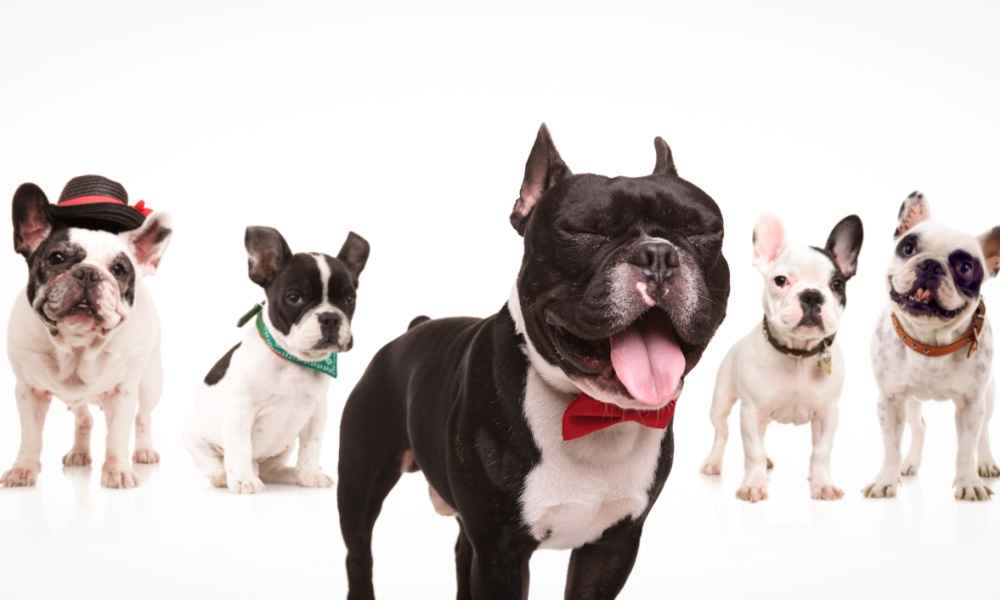 Does a Bark Collar Work for Whining?

Many dog owners search pet store products high and low in the search to find something that will stop their dog’s whining. Many owners will come across a bark collar and wonder whether it will work for whining in the same way that it works for barking.

What many don’t realize is that they may be wasting their money if they do not do their research properly. Let’s take a look at if a bark collar works for whining.

Quick Navigation
Why Might a Bark Collar Not Work?
Spray Bark Collar for Whining
What If You Don’t Want to Use a Bark Collar
Tip 1: Ignore them
Tip 2: Encourage calm behavior through praise
Tip 3: Do not yell
FINAL VERDICT

There are a large number of bark collars that are both high quality and effective when stopping your dog from barking excessively. But what you need to understand is that the vibration of your pup’s vocal chords is what activates most bark collars.

Because of this, bark collars will normally require a certain sound level to cause the device to react. Most of the time, whining and growling does not give off enough vibration to activate the bark collar. Basically, the collar is useless against whining.

But all hope is not lost. We mentioned that only “most” bark collars cannot perceive growling or whining. But there are some that can assist in curbing your pup’s whining. The collar that you want is a spray bark collar as they aren’t reliant on vibration levels to activate.

Some spray collars are activated by sound. This means that you can easily adjust its sensitivity so that it activates with a lower sound level like whining. This is great because it means that they react to the sound from the vocal cords rather than the vibrations.

The way that this type of collar works is fairly simple: When your dog whines, it activates the spray collar which sprays your dog with a deterrent. In theory, it is meant to make your pup associate their whining and barking with being sprayed in their face.

With regard to what is sprayed, it is normally a pet-friendly substance like water, lemon juice, or citronella. None of these substances will harm your dog, just give them a fright and perhaps a little bit of discomfort for a few seconds.

If you have a very stubborn pooch, you may find that a spray bark collar is ineffective. Additionally, some of these collars accidentally activate if you have other dogs who bark close by your problem pup. If this happens to your dog, they may become confused about the behavior that sets off the collar. This could setting your dog’s training back by undermining the whine-to-spray association.

Because of this, it is vital that you purchase a top-notch spray collar. Typically, this type of collar is what most vets and trainers will recommend to stop whining.

What If You Don’t Want to Use a Bark Collar

If you are not comfortable with your dog wearing a spray bark collar or it does not work for your pooch, there are a couple of other tips you can try to stop your dog from whining.

The main reason that your dog whines is to get attention. Giving your dog attention when they whine just reinforces that whining is an option. If your pup begins whining, stand up and walk away from them. This will allow your dog to see that whining will not earn them attention, and it will give them the opposite of what they want.

Initially, when you leave the whining will get louder. It may be somewhat painful for your to start, but this is a good way to get them to stop whining, so power on. Eventually, your pooch will learn that they gain nothing from whining and will hopefully stop the whining.

Dogs are prone to whining when excited because they want to play, walk, or run off excess energy. But if you find that your dog is calm in a normally excitable situation, praise them and give them a treat to reinforce the correct behavior.

It can be tough not falling to the temptation to yell when your dog whines. But you must not yell. Your dog sees yelling as attention, which is what they want. This is called negative reinforcement. Additionally, if your dog suffers from anxiety, yelling at them only increases their whining.

A spray bark collar will work for whining, but the most effective methods of stopping whining are through positive reinforcement. Use the three tips above to condition your pup into the correct behavior in a positive and non-stressful way.

What Does a Bark Collar Do to a Dog?

How to Train Your Dog With a Bark Collar