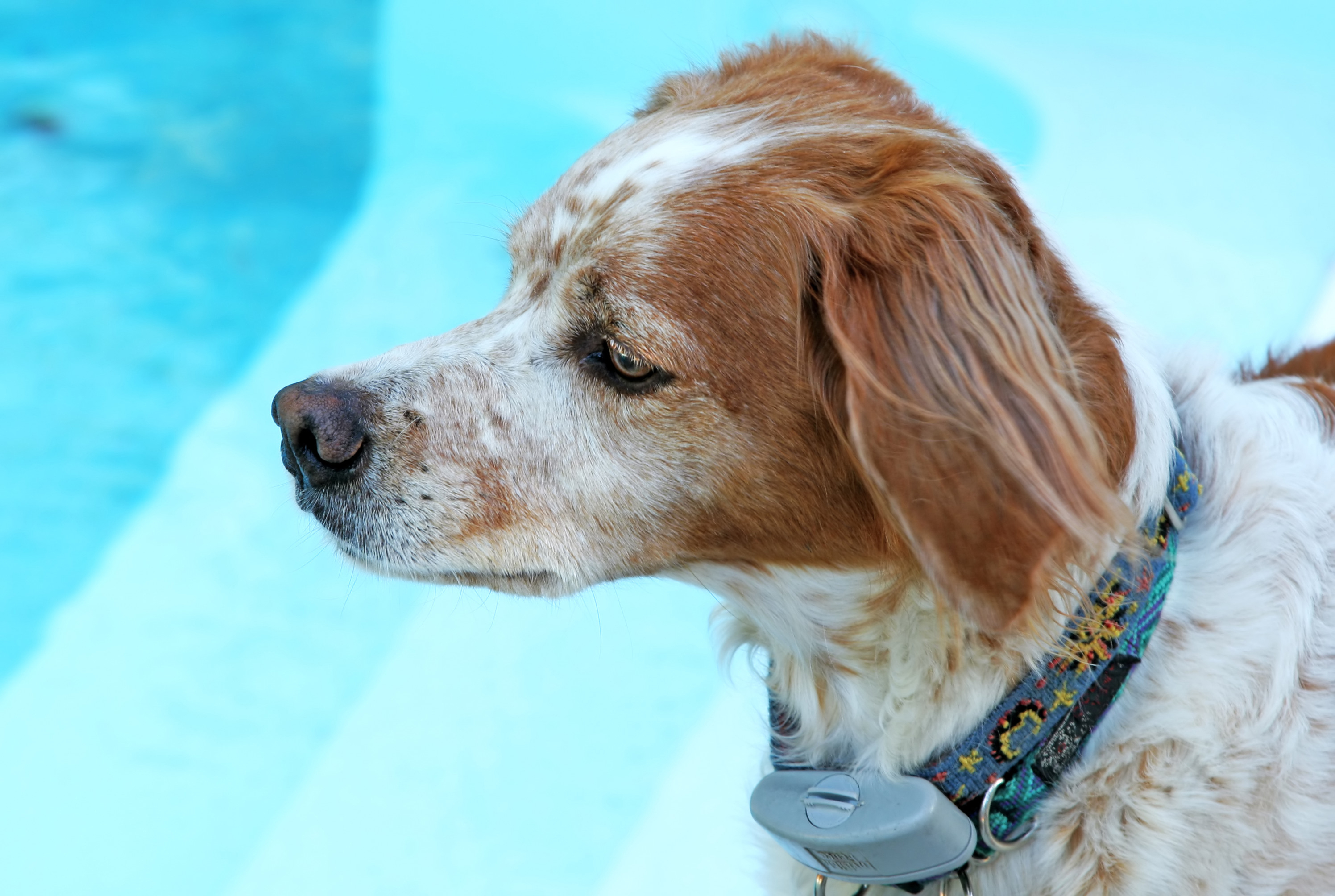 Are Bark Collars Bad for Your Dog?

Dogs are considered to be man’s best friend. They are part of our everyday lives, thus considering them as family. At times, dogs act differently due to several underlying reasons that can greatly affect their overall behavior and well-being.

It is best to seek help from experts and use effective tools to reduce these problems. Read on to learn more about these helpful tools and answer the controversial question, are bark collars bad?

Knowing the reasons why dogs bark is essential to fully understand the fundamental reasons behind their actions.

Dog owners can use any of the above reasons to justify their use of bark collars. However, bark collars should not be used to discourage barking. It is best to have your dog checked by a veterinarian to ensure the main reason behind their continuous barking.

What Are Bark Collars?

Bark collars are training collars specifically designed for dogs who tend to bark excessively. They are made to negatively reinforce the dog’s barking, which, in turn, causes them to stop that particular behavior.

Over time, the use of bark collars becomes a controversial issue as many consider this as a form of animal cruelty and abuse.

The following guide will help you understand the different benefits that each of the bark collars offers to your lovely and adorable pets.

This electronic device can detect vibrations that occur in your dog’s vocal cords, thus sending a low-level of a shock to the dog’s neck. These vibrations are somewhat similar to the shock that humans give or receive when touching another person or when shuffling feet on the carpet.

This bark collar comes with a small microphone that senses the barking activities of dogs. Upon detection, the collar will release a plant-based citronella fragrance to the air.

It has been found that citronella bark collars are effective in reducing or even stopping any nuisance barking. Thus, they are commonly used by numerous pet and stray organizations to control excessive barking.

The problem with citronella bark collars lies primarily on its design. There are cases when the microphone’s sensitivity is not working properly. At times, it picks up the barking sound of other dogs, leading to punishments the dog doesn’t deserve. This also confuses the dog, making it counterproductive towards their behavioral modifications.

An ultrasonic bark collar also comes with a microphone and a system, which emits a high-pitched sound that is irritating to dogs but unnoticeable to humans. Most of them use a single system, but some collars use two tones—one is to reward positive behavior and the other one to indicate a negative behavior.

This type of bark collar is often paired with the electronic shock collar to deliver a sound and to give a shock if the negative behavior of the dog continues.

With the widespread availability of bark collars, several challenges arise with their use. The alarming part is that these challenges involve the dog’s behavior and overall well-being.

Some animal welfare society doesn’t recommend the use of electric shock collars as they are considered to be inhumane. Experts say that wearing these collars can lead to habituation phenomenon. This refers to the lesser efficiency when used frequently.

Dogs tend to circumvent with the citronella collar, causing them to bark and then back up to prevent smelling the scent. This will make dogs bark excessively until all the citronella supply in the collar is exhausted.

As a solution, experts suggest using electronic collars and citronella alternatively to train and modify the dog’s behavior. Another option is to use the collar for a short period and never even for the entire day.

The choice of using bark collars depends primarily on the discretion of the owner. It is also the owner’s responsibility to look after the health and well-being of their pets. However, as responsible owners, you should also be considerate and conscientious of your family members and even your neighbors.

Before selecting a bark collar, try alternative methods on how to modify your dog’s behavior. Check with your veterinarian for specific recommendations and training exercises to prevent the dog’s unnecessary barking.

Remember that dog breeds have distinct characteristics that make them unique. Some bark more than others for no particular reason. Toy breeds tend to bark for unnecessary reasons as compared to bigger dog breeds. Some dogs are trained to bark when a prey’s scent is encountered. While other breeds are bred to be active and bark while they are with their owners.

Barking is a natural behavior for dogs, which is triggered by several reasons. Monitoring them closely is the best option to recognize the triggers that leads to their behaviors.

Training your dogs to stop these behaviors may require a lot of time and effort. However, with the use of helpful tools such as bark collars, this can be done easily and successfully. So, are bark collars bad? The answer depends on you and how you use it.

What Does a Bark Collar Do to a Dog?

How to Train Your Dog With a Bark Collar